Can a positive attitude reduce your health risks?

But can simply looking for the good in everything prevent other health risks and keep us healthier? There are numerous studies which say so. Regency for Expats gives the low down on five studies showing that looking on the bright side could be the key to a long and healthy life. 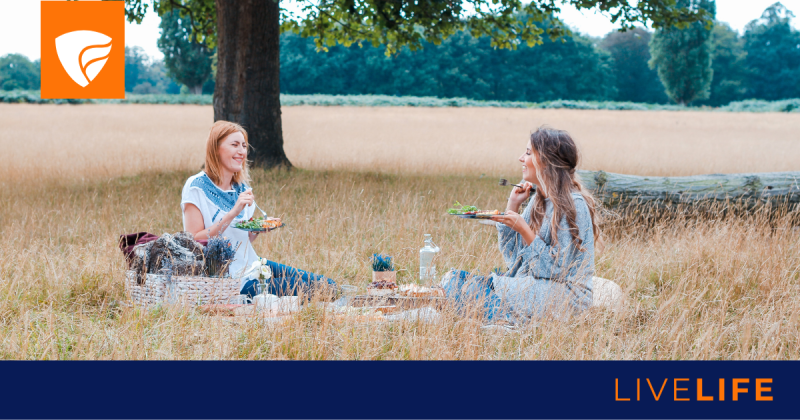 Amazing Secrets to Tone Down Burnout Through Food

Dealing with burnout can be a challenge that can impact your productivity. Regency for Expats nutritionists reveal how to manage burnout through food and live a happier life. 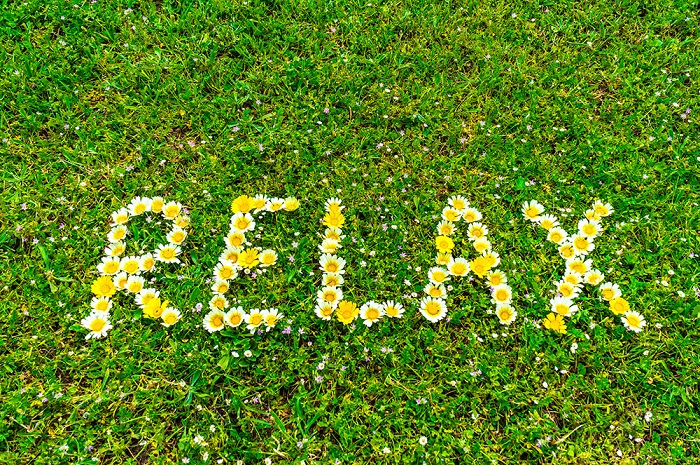 10 ways to relax without alcohol in January

How is dry-January going for you? Ditching alcohol in the new year has gained popularity around the world as more and more people jump on the wagon and work to feel fresher, healthier and save money after the gluttony of December. 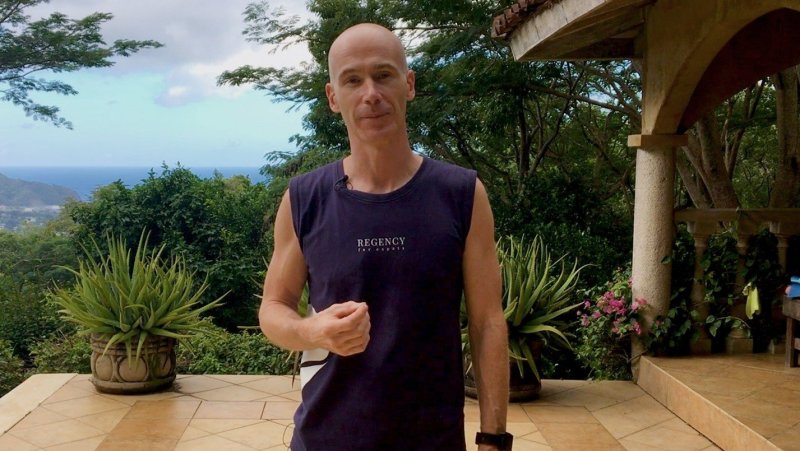 Why are Regency’s personal trainers amongst the best in the business? – Interview

The way we all exercise has changed. Staying fit and healthy has never been so important. Who better to advise, guide and support us than Regency’s Lead Fitness Consultant?

With its firm commitment to service and excellence we are

proud to say we work hand in hand with this reputable company.

The only company offering full support when other companies aren’t.